Silverfish Books Sdn. Bhd. (“Silverfish”) is involved in the business of book publishing and bookselling. Silverfish focuses on publishing Malaysian English books in philosophy, history, arts, politics, travel, biography and fiction. To complement its challenging English book publication business, Silverfish also assume the role of a bookseller selling local independent and “long tail” international books that are not found in other big chain book shops in Malaysia. Silverfish has successfully established itself as a reputable English book publisher in Malaysia and at international level with 5 of its titles have been shortlisted and long listed for various international awards. Silverfish have published more than 60 titles and several of its titles have been used in over 10 universities and colleges in Malaysia and overseas.

Malaysian Literature in English label was in part meant to differentiate our work from Malaysian literature in Malay, in Chinese or any other language. It was a definition, a political statement (that writing in English is just as Malaysian and important) and, also, about marketing. It is a record (in English) of what it means to be Malaysian, for Malaysians, by Malaysians, but written in a language accessible to the interested non-Malaysian Anglophone reader with a focus on authenticity, without pandering to the prurient, the new orientalists or the ‘Slumdoggers’).

Silverfish Books was established in 1999 as an independent shop focussed on literature, philosophy, and Malaysian writing in English - areas which were either neglected or not addressed adequately by mainstream bookstores. We're essentially a book-boutique for readers BY readers, and all our titles are painstakingly (and arguably lovingly) hand-selected, with many unavailable in any 'mega' store anywhere - we* are* serious and committed to good, quality reading and writing.

Silverfish Books are also the leading publishers of Malaysian writing in English - our very first book, Silverfish New Writing 1 (published in 2000), is an anthology of short stories from Malaysia, Singapore and beyond, which attracted post-colonial writers from all over the world. We're simultaneously, publishers, a bookstore, and an education center. 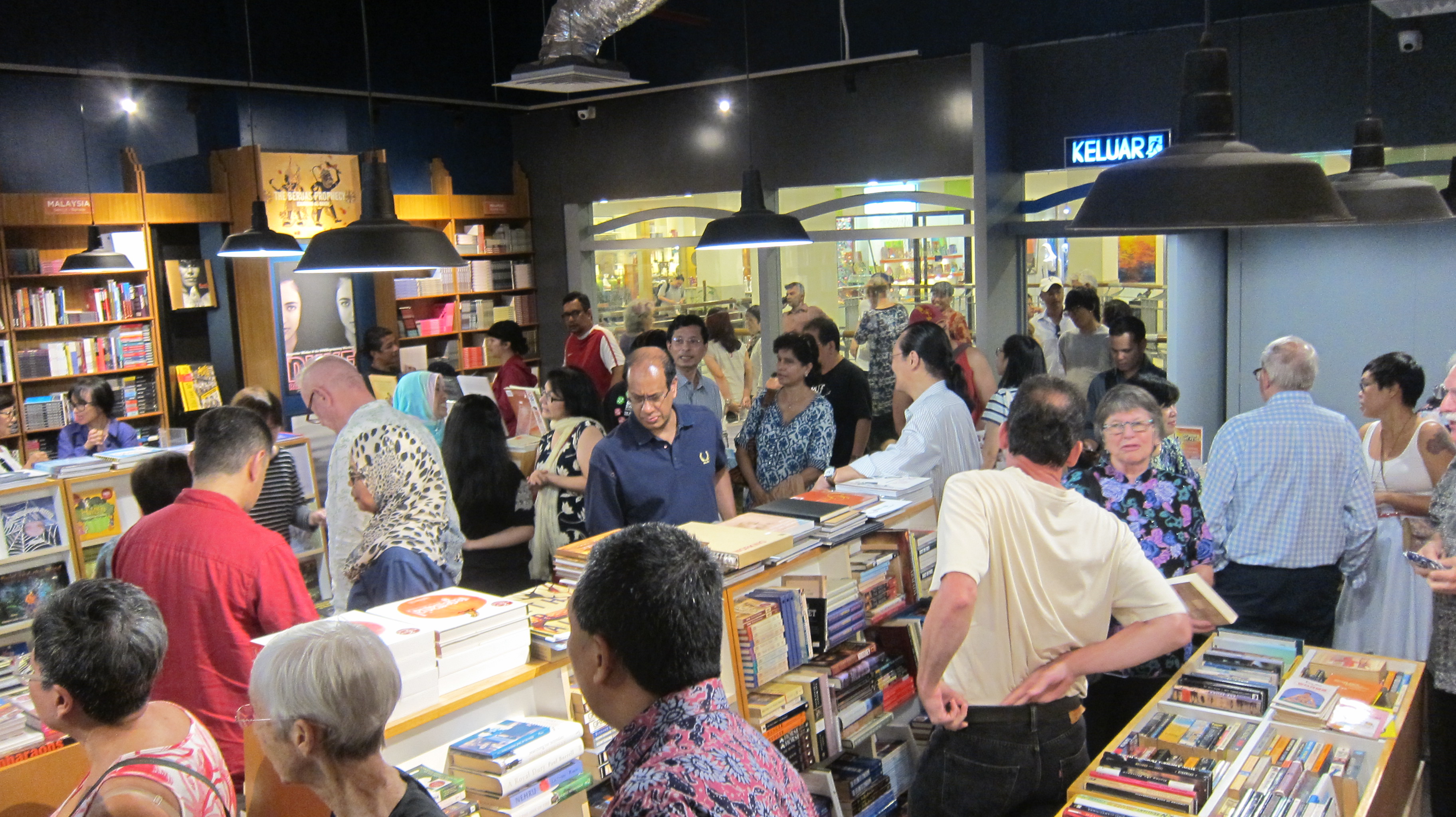 I’d say the contemporary English writing in Malaysia is only beginning to stir. Much is happening, but there is much more to be done. There is courage to push boundaries and a hunger to learn. The current movement is only ten years old and will continue to evolve, and then a clearer picture of identity will emerge. But, for now, it does appear to be less parochial and more multi-cultural. Interestingly, it is not only the younger writers who are active. Many older ones appeared to have discarded shackles (or sacred cows) and are producing interesting work.